Buy on NikonUSA.com
I have a redemption code

If you love photographing wildlife but want your images to equal your passion, you’ve found the right class. Here you’ll learn the techniques from renowned wildlife photographer Ron Magill. He’ll explain how an understanding of animal behavior can make you a more successful photographer, how lens choice and perspective can add to the majesty of your subjects, using fill-flash adds extra pop, and tricks for photographing through barriers. Whether you photograph animals in the wilderness, at the zoo, or in your own backyard, this is the class for you. 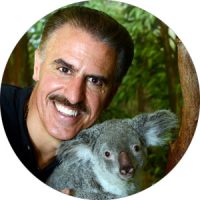 Nikon Ambassador Ron Magill is an award-winning wildlife photographer, documentary producer, zoologist and the communications director at Zoo Miami. He has appeared on local, national, and international programs including regular appearances on Spanish language TV programs. His images have appeared in publications and galleries around the world. Ron believes that photography is his greatest tool in conveying his message of the importance of conservation and nature and hopes his images will inspire an appreciation for wildlife along with efforts to protect it for generations to come.

Equipment seen in this video:

Getting The Most Out Of Your Z 6II/Z 7II 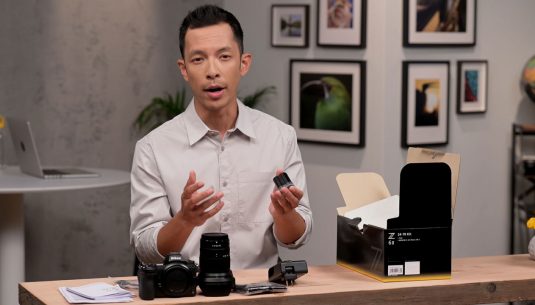 Getting The Most Out Of Your Z 6II/Z 7II

Getting the Most Out of Your Z 30 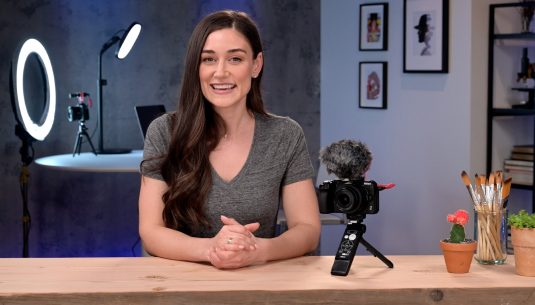 Getting the Most Out of Your Z 30 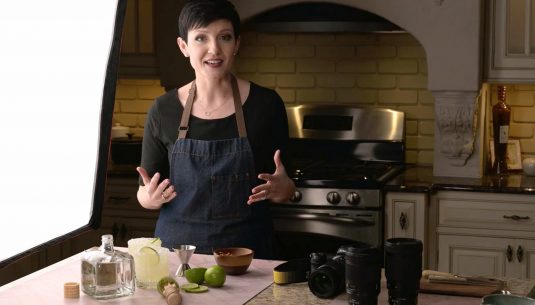 You'll be returned here to redeem your code.